Psychiatry has a history of conflating LGBTQ identities with mental illness and has, therefore, contributed to the stigma and discrimination faced by people who identify as LGBTQ.  This has had consequences in terms of the mental health of LGBTQ-identified individuals as well as their access to appropriate mental health care.  While “homosexuality” is no longer included as a diagnosis within the DSM, controversy continues to surround the inclusion of gender dysphoria within the DSM-5 with many arguing that this diagnosis should be removed from the DSM because the diagnosis pathologizes transgender identities, while others believe it should remain in the DSM to ensure continued access to appropriate medical treatment (eg. access to hormones and/or gender-affirming surgeries) for people who identify as transgender.  This talk will review the terminology associated with trans* identities, emphasizing diversity within trans* communities.  Specific mental healthcare needs and disparities within trans* communities will be reviewed.  Barriers to care for trans-identified individuals will be discussed, as will practical ways in which these barriers can be addressed to create or maintain a mental health practice/office space that is affirming to people who identity as trans* (and/or LGBTQ). 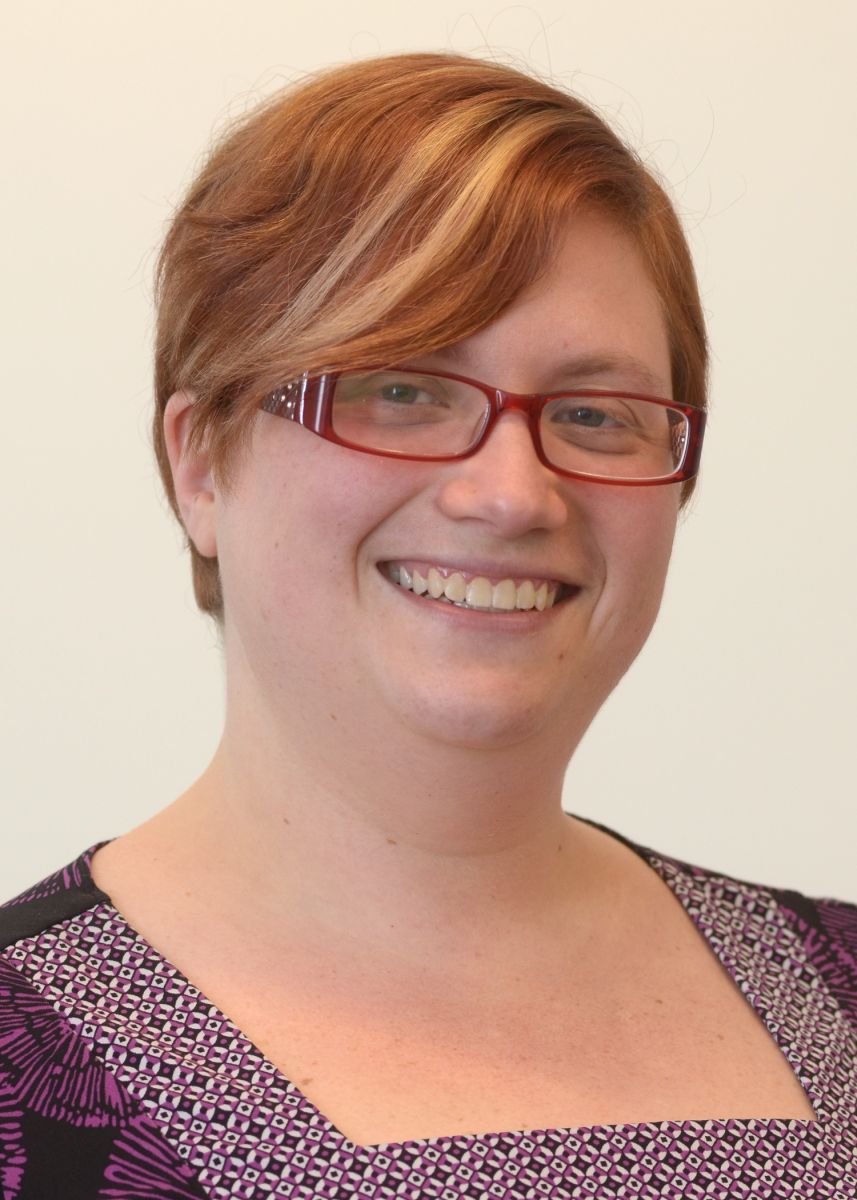 Dr. Albina Veltman is an Associate Professor at McMaster University in the Department of Psychiatry & Behavioural Neurosciences.  From 2013-2016, she served as the Inaugural Chair of Diversity & Engagement for the Undergraduate Medical Education Program at McMaster.  Dr. Veltman’s clinical work focuses on traditionally marginalized populations, including people with severe and persistent mental illness, people with developmental disabilities, and people who identify as lesbian, gay, bisexual, transgender and/or queer (LGBTQ).  She is a frequent speaker at national and international workshops and conferences on topics related to social justice, diversity and LGBTQ health.  Dr. Veltman is the lead author on the Canadian Psychiatric Association's first position paper on the provision of mental health care for LGBTQ-identified individuals (published in 2014).  She has been the recipient of several awards and grants, including the 2013 McMaster University Department of Psychiatry Undergraduate Educator Award, a 2014 AMS Phoenix Project Call to Caring Grant, and the 2015 Distinguished Service Award from the Association of Gay & Lesbian Psychiatrists.