This award is supported by the Council of the Ontario Psychiatric Association. The OPA Breakout Community Psychiatry Advocacy Award recognizes contributions to the profession of psychiatry and to the public by a community psychiatrist engaging in grassroots advocacy in their local area.  It is expected that candidates have not previously had provincial or national level recognition for their advocacy work.  The successful candidate must spend a majority of her/his time engaged in delivery of clinical services.  The award is open to OPA members who have been engaged in advocacy work through one or more of the following areas: clinical care, education, and administration. 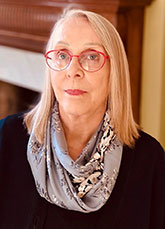 Dr. Barbara Dorian received her MD degree from the University of Western Ontario in 1975. Following two years of post-graduate medical training at McGill and then the University of Toronto, she switched into the psychiatry specialty training program due to her interest in psychosomatic medicine and received her FRCPC specialist certification in 1982. Following a Fellowship in Behavioral Medicine at Stanford University, she joined the University of Toronto and staff of the Toronto General Hospital to work on the consultation-liaison team providing psychiatric care to medically ill patients and those undergoing lung transplantation, while pursuing interests in eating disorders and the link between stress and immune function.

She later joined the staff of Mount Sinai Hospital to participate in a clinical research team studying psychological treatments for women undergoing treatment for breast cancer. In 1995 she was recruited as Chief of Psychiatry at Women’s College Hospital and Head of the Society, Women and Health Collaborative Program for women’s mental health research with the Clarke Institute of Psychiatry (now CAMH). During her tenure they developed the Women’s In-Patient Unit at CAMH, the Women Recovering from Abuse Program (WRAP) at Women’s College Hospital and the WSIB Psychological Trauma Program (now Work, Stress and Health Program) at CAMH.

After her term at WCH, she worked as the director of the WSIB Trauma Program and as a consultant in the Mood and Anxiety Program at CAMH. For the past 18 years she have been a consultant in the Physicians Health Program of the OMA, and in past 10 years of private practice have focussed primarily on the treatment of Physicians. 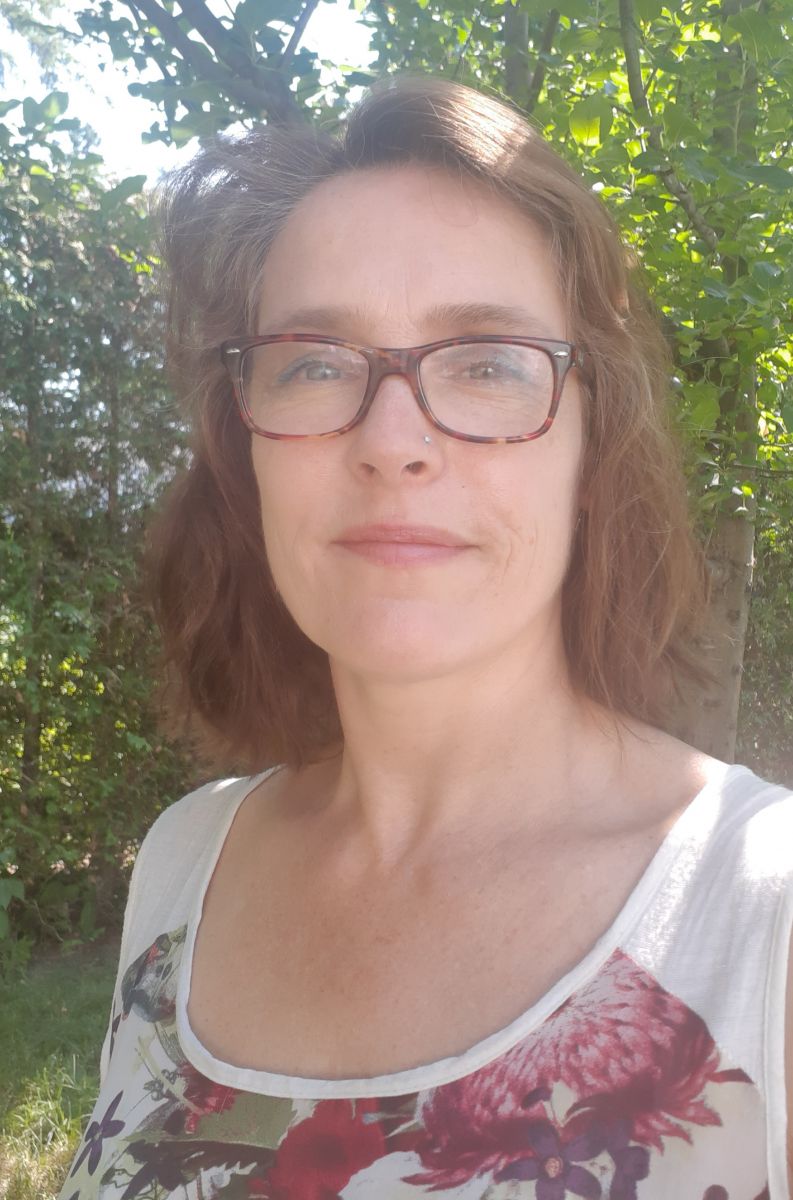 Dr. Paula Walsh-Bergin’s passion for  working for people with disabilities began as a student job in group homes, and led to a focus on community-based mental health care in Ottawa after completing her psychiatry residency at University of Ottawa in 2000.  She takes pride in providing collaborative mental health care to adults with severe and persistent mental illness, as well as  those with an intellectual and developmental disability.  She has endeavoured to follow in the footsteps of her many mentors, especially Dr Bruce McCreary (Queen’s University), by advocating for best practise in  medical and mental health care for these marginalized populations.  This included ongoing collaboration with, and education of, their care teams.  Her teams at the Community Mental Health Program, ROMHC and CMHA Ottawa inspire her daily.  She teaches at the undergraduate and post-graduate level, in order to foster this same passion in future physicians.  She has contributed to the connection of physicians throughout Canada, with similar practices, through the Canadian Psychiatric Association Section on IDD. Outside of medicine, Dr Walsh-Bergin is a proud mother, and loves travel, biking, gardening and kayaking.
© 2021 Ontario Psychiatric Association
Privacy Policy
^